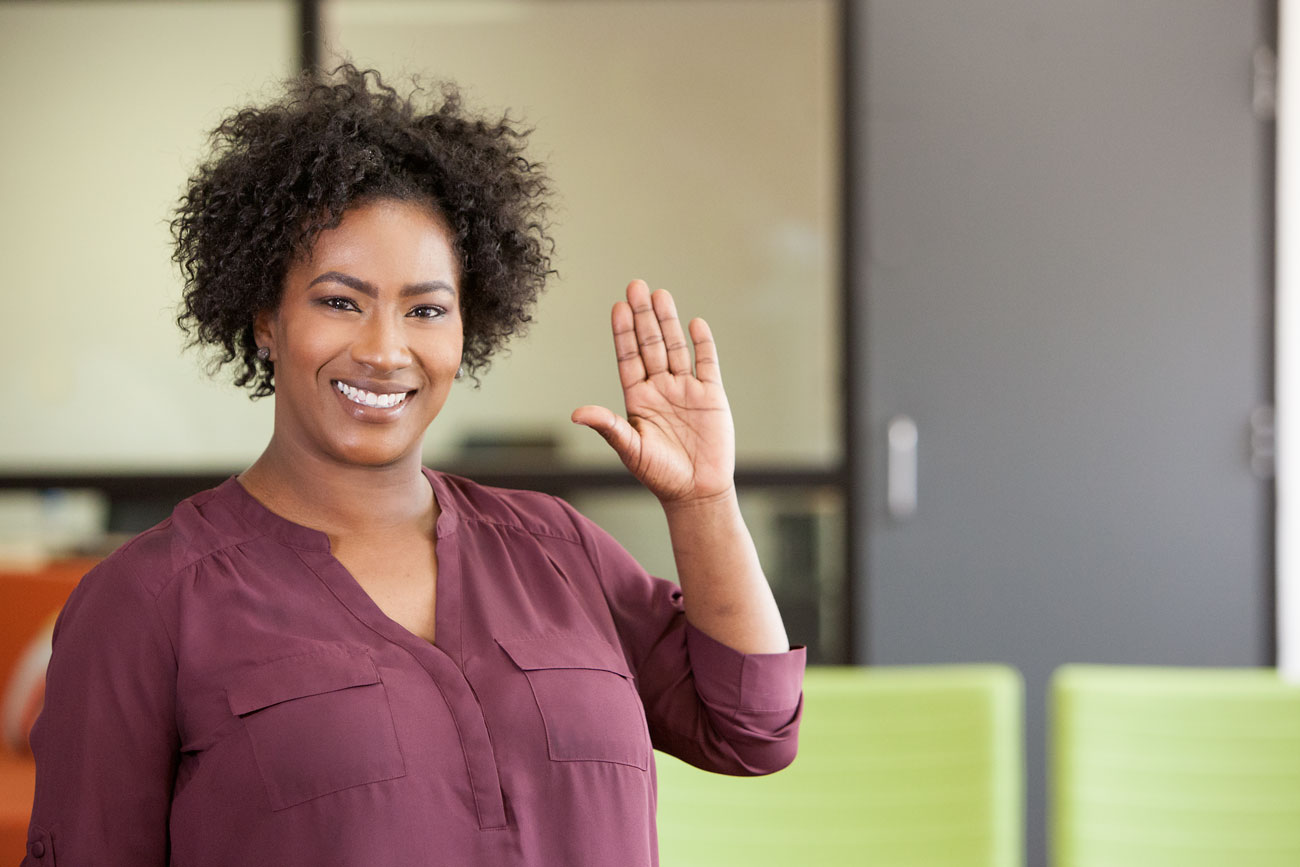 More than 20 Linden agency leaders dropped everything in the middle of a work day and enthusiastically responded to DeLena Scales’ request to join her for a quick group photo during our interview. That tells you a lot about DeLena, a passionate leader in the community, who others trust and look to for guidance.
“I’m proud of everyone who came here to support me. We’re celebrating each other’s differences, celebrating what each organization does well,” says DeLena. “We’re working together to make sure our diversity doesn’t push us apart, but brings us closer together.”

Born and raised in Linden, DeLena has fond memories of growing up surrounded by cousins, aunts, uncles and grandparents. Neighbors knew you and looked after you, she recalls, and everybody knew everybody. Everything she needed was right there in her community.

Today, she says, there are many great organizations offering services, but too many people don’t know about them. Through her roles as chair of the South Linden Area Commission and program manager of the new Linden Neighborhood Leadership Academy (NLA), DeLena is focused on engaging and connecting residents in her beloved community. She knows the challenges and problems in Linden can be solved, but only if and when organizations, community leaders and residents work together to solve them.

Public speaking and grant writing are just two of the skills DeLena says she gained from her own participation in United Way’s NLA. She’s put those grant writing skills to good use, obtaining funds from United Way’s Neighborhood Partnership Grants program and using them to shine a positive light on Linden and connect residents to available services.

“Thanks to United Way, we were able to connect the disconnected. We hosted Jazz in the Park, a family friendly event that connected 500 residences in South and North Linden to what’s going on in the community,” she says smiling. “We also created a newsletter that helped us share the positive stories of what was going on in Linden — the good news that no one ever seems to talk about.”

According to DeLena, United Way has helped her go from being a student then a mom in Linden to being a leader in Linden. But she’s not content with just honing and using her own leadership skills to build a brighter future for Linden, she’s also looking for and training tomorrow’s leaders. Her goal is to reach and involve children and youth early, and to transfer what she has learned about leadership to them.

“Success for Linden is a community where we’re preparing the next generation of leaders,” says DeLena. “I wouldn’t be the leader I am without United Way’s partnership, and its programs are ensuring we’re developing future leaders.”
Give to United Way’s Community Impact Fund. You’ll be building stronger, more vibrant neighborhoods in central Ohio.