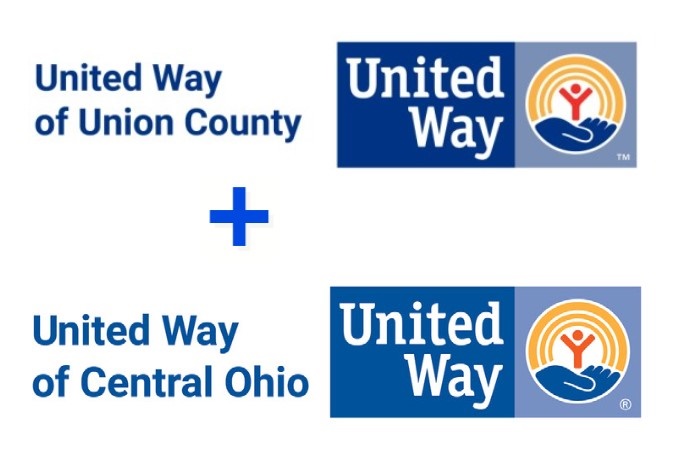 “Major markets such as Cincinnati and Cleveland have found efficiency and scale by working together as a region,” said Lisa Courtice, president and CEO of United Way of Central Ohio. “Our affiliation with United Way of Union County is the first of what we hope are many partnerships in central Ohio.”

“By partnering with United Way of Central Ohio, we will be able to run our organization more efficiently by sharing resources and improving access to corporate funding,” said Bix. “While we will share a partnership with a larger organization, our focus on serving the people of Union County remains the same as all funding raised in Union County will stay in Union County.”

One of the major benefits of creating regional affiliations among United Way organizations is access to corporate funding. There are 15 counties in the central Ohio
area served by an independent United Way. By taking a regional approach, companies like Nationwide, Honda, ScottsMiracle-Gro and Nestle can expand their charitable reach, serving the communities where their employees live and work.

“It’s a future-focused strategy that takes into consideration our transient population,” said Courtice. “By blurring county lines, we can unite in our efforts to serve at-risk
communities today and for decades to come.”